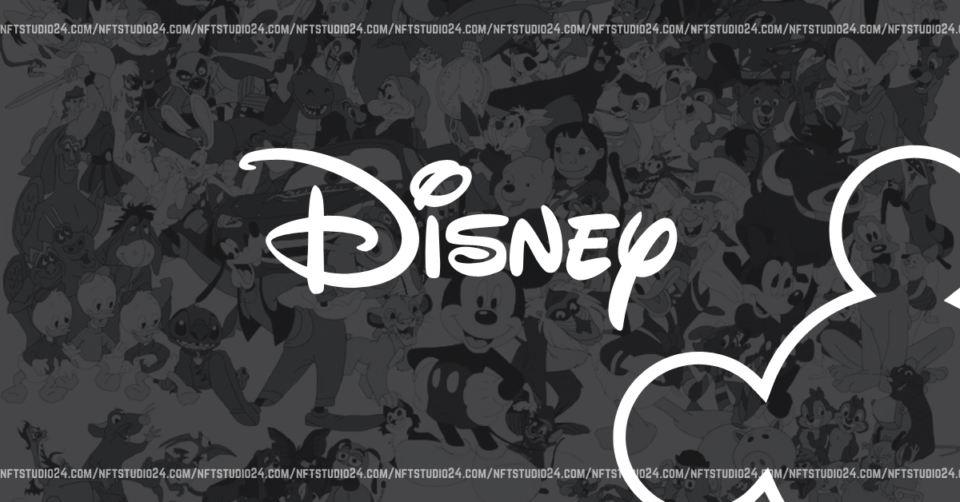 Disney has announced it will introduce an AR metaverse to enhance visitors’ experience in Disneyland. With the launch of its Disney NFT collection, the global media company officially entered the blockchain world and now it’s going to enter the Metaverse space as well. Being the owner of thousands of IPs, Disney has a whole universe of characters with millions of fans around the world, which gives it an upper hand to dominate the blockchain and NFT industry.

As an almost a century-old media company, Disney has brought many new perspectives into the world of entertainment through storytelling. To remain relevant, the company has always adopted the newest technologies while maintaining its quality.

With blockchain technology taking over the world, the Disney NFT collection was the first step to entering space. For the past few years, NFTs have risen in popularity to become a billion-dollar industry. Disney decided it was time to drop NFT-related projects to make its name and showcase the long-lasting legacy of its storytelling and legendary characters.

In addition to dropping the NFT collection, Disney also announced it would launch its very own metaverse. At a conference, Disney CEO Bob Chapek announced his intention to introduce a 3-D simulated augmented reality metaverse that will be accessible on the physical Disneyland. In a way, as soon as the visitors enter, they will get to experience a blend of the virtual and real world together as a whole.

This metaverse strategy is quite different from what Decentraland or Meta is doing. Those metaverse projects only exist in the virtual space, but Disney is aiming to blend them together. In this way, not only the Disneyland visitors but also those who haven’t seen the Disneyland can experience the Disney universe and interact with it.

Since the announcement by the CEO, everyone has their eyes on the company to see how Disney will use the latest blockchain technology and adopt it in its own model. Although this idea is advanced and requires huge amounts of budget, Disney officials haven’t released any details on how they will bring this idea to reality. According to various sources, Disney is still in the process of analyzing how realistic this metaverse strategy can be for the company.

Currently, Disney NFTs are the latest trends that have taken over the world by storm, and they might be the possible hint for the upcoming Disney metaverse. The Disney NFT collection called Golden Moments is Disney’s first-ever NFT project available on the VeVe app. This collection features some of the most famous Disney characters from most-watched movies and series like Mickey Mouse, Beauty and the Beast, The Lion King, and many more.

Check out the latest Disney NFT collection on the VeVe app today!

Token and cryptocurrency: what is the difference?

Token and cryptocurrency: what is the difference?

Tips To Help You Choose a Reliable E-Currency Exchange Service

@2018 - PenNews. All Right Reserved. Designed and Developed by PenciDesign
FacebookTwitterLinkedinYoutube